Mg and Si are added to 6061 aluminum plate, thus, it has middle strength and good resistance to correction.

Cu and Zn can also improve the strength of aluminum alloy.

PE/PVC protective film or white paper could be covered as customer’s need.

Special requirements of packing could be negotiate before order.

Among them, T4 and T6 are the most common ones for their good machanicability and weldability. 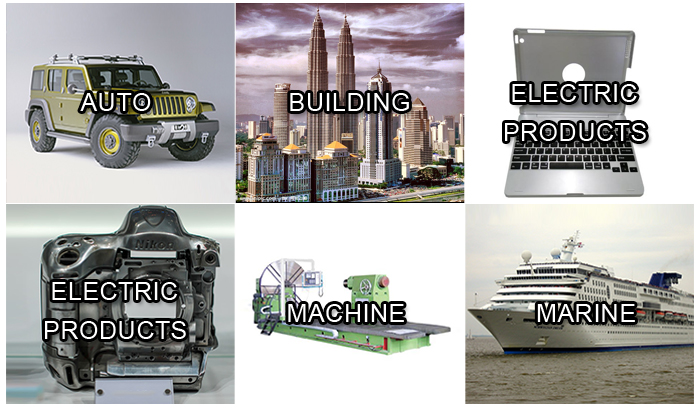